Discover how Sysco gained full visibility and control over cash flow and invoice approval with an automated P2P solution.

The Sysco finance team was manually processing  tens of thousands of invoices per year. The process was time consuming, paper heavy and was proving unsustainable as the company continued to grow. 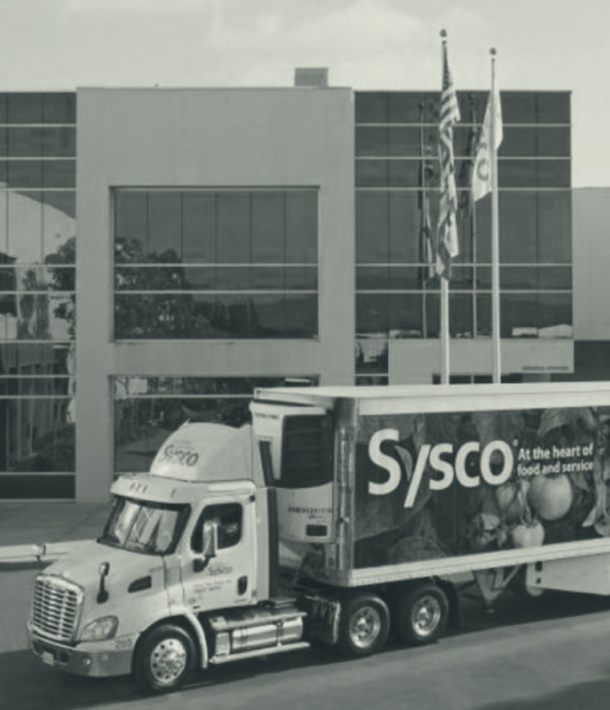 “The solution has made life a lot easier for our teams. Efficiency has been brought to the accounts department. Functions have been streamlined and costs have been reduced.”

Sysco Foods is the largest food business on the Island of Ireland. What was started by the Geary family, Pallas Foods (now Sysco) has now grown to a team of over 1,300 people delivering food solutions to thousands of customers every day. With guaranteed next-day island-wide delivery, they are the only food business in the country capable of delivering on customers’ expectations regardless of how remote the business location is.

With a shared services centre in Limerick, a headquarters in Dublin and multiple regional depots across the island of Ireland their continued growth required continuous business transformation. The company processes tens of thousands of invoices per year and needed a solution that could scale as the company grows.

Before the installation of the Inpute P2P solution, the process for staff ordering necessary overheads was carried out using manual docket books. This consumed unnecessary financial resources on a monthly basis.

When Inpute first met with Sysco, their requirements were for a solution to allow remote users to easily access and approve purchase orders and invoices. They required a system with the necessary controls across their business to manage the flow of purchases.

Working with a Sysco project team, Inpute devised a P2P system to provide the level of overview and control desired by Sysco

"The P2P solution implemented by Inpute has transformed how we manage the flow of invoices through our business" says Tom O'Brien. "The software has given us a greater control over the purchases made by staff- the reporting has been really useful."

The solution provides PO approval, allowing users to request a purchase. Incorporated in the system is an approval matrix and once approved by a manager, the PO is sent to the supplier. The system enables a GRN process allowing users to receipt an order partially or fully.

Invoices are captured via email or scanning. Invoice data is captured using OCR (Optical character recognition) to read the invoice and automatically matches each invoice with their respective PO.

Disputed cases take many forms, such as shorts on invoices, price differences, absent POs, misdirected goods, and goods arriving that weren’t ordered. The accounts department can either cancel or query with suppliers. There are sufficient cues in the system to facilitate these actions. The Inpute system allows users to assign a level of priority to disputes. Disputes then appear in an approver’s workflow queue, which highlights which disputes are urgent and which can be addressed at a later date.

A large subset of invoices, for overheads or service, are non-PO items. When these arrive, they are either scanned or automatically uploaded from email, and a separate workflow process routes them for approval following predefined approval rules.

The centralisation of the process has made the sign off and management more efficient. An email that highlights some aspect of a dispute can be attached to the case, where it sits with the PO, invoice and any other associated documentation. A full paper trail which is fully visible either proves or disproves a dispute. It all means that payment is only made for the goods received as opposed to just paying on an invoice on demand.

The system is fully integrated with Sysco’s ERP platform with all invoice or credit note data being exported to Dynamics AX on approval.

The reporting module within the system pulls together meta data from the solution and allows the accounts team to drill down, analyse trends and evaluate strategies. For example, it is possible to examine how adjusting payment terms might help improve cash flow and adjust working capital ratios.

“The solution has made life a lot easier for our teams”, says Tom O’Brien, “Efficiency has been brought to the process. Functions have been streamlined and costs have been reduced” Sysco required a solution that provided them with control and oversight. The system provided for these two measures.

It eliminates much of the risk from financial transactions because there is a robust and secure approval process behind it. Every action is logged on the system ensuring full traceability from the originator to the supplier back to the originator, and on to managers and finance staff. It removes the risk of financial malpractice within the organisation.

The reporting module is a powerful source of business intelligence. Teams continue to work with Inpute to expand the system’s functionality. Analytical tools to help boost supplier efficiency and automated reports showing bottlenecks are just some of the expansions being developed.

That flexibility, the capacity to react to the company’s evolving business needs, has been central to the success of the project. The on-going support provided by the Inpute team has ensured that the system is configured to the client’s precise requirements and can continue to evolve as new requirements emerge. 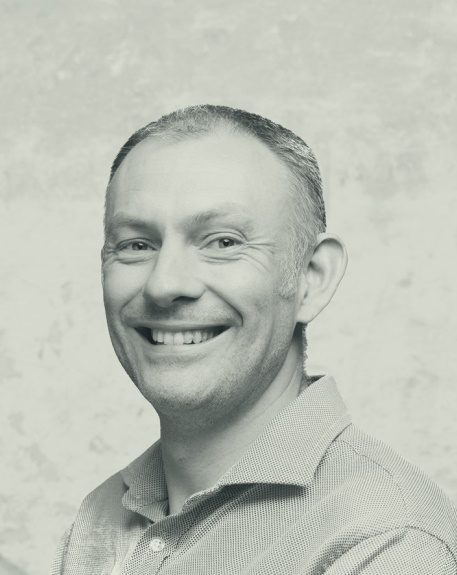 “Our team delivered a dynamic P2P solution that is designed for scalability. The integration with existing technology was the cornerstone of providing accurate data and a full view of the finance function”