Discover how we deployed an invoice processing solution for a wholesale distributor as part of its move to a shared services centre. The system drastically reduced the risk of unpaid invoices and hours spent processing. 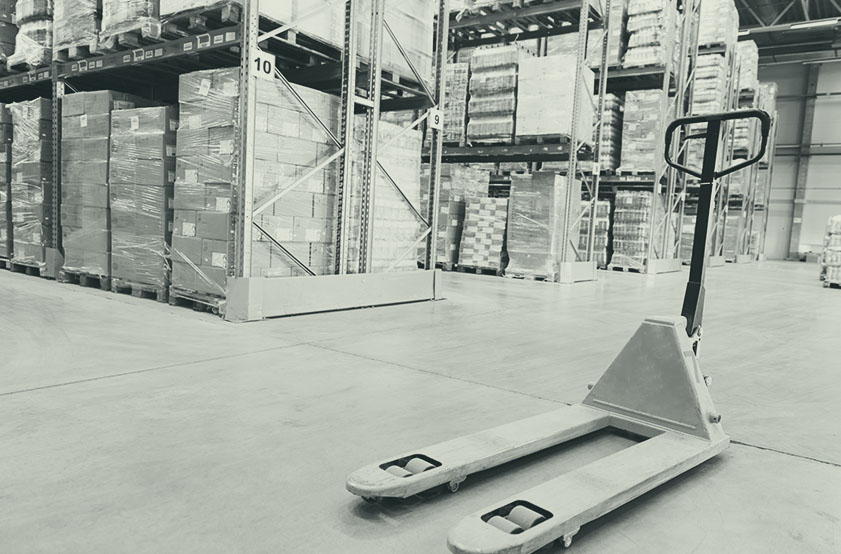 The accounts receivable (AR) process was completely manual. The team relied on a suite of spreadsheets and email. The AR process came with increasing risks including data loss, manual error and time loss. Ultimately the manual process was costing the organisation revenue.

Inpute delivered a streamlined solution to manage the accounts receivables process for a company in the food sector delivering goods to the major food retailers. The solution incorporated the automated capture and validation of proof of deliveries (PODs), the ability to detect returns and missing signatures plus a dispute workflow process for debit notes and credit notes. The solution fully integrates with the client’s ERP platform. 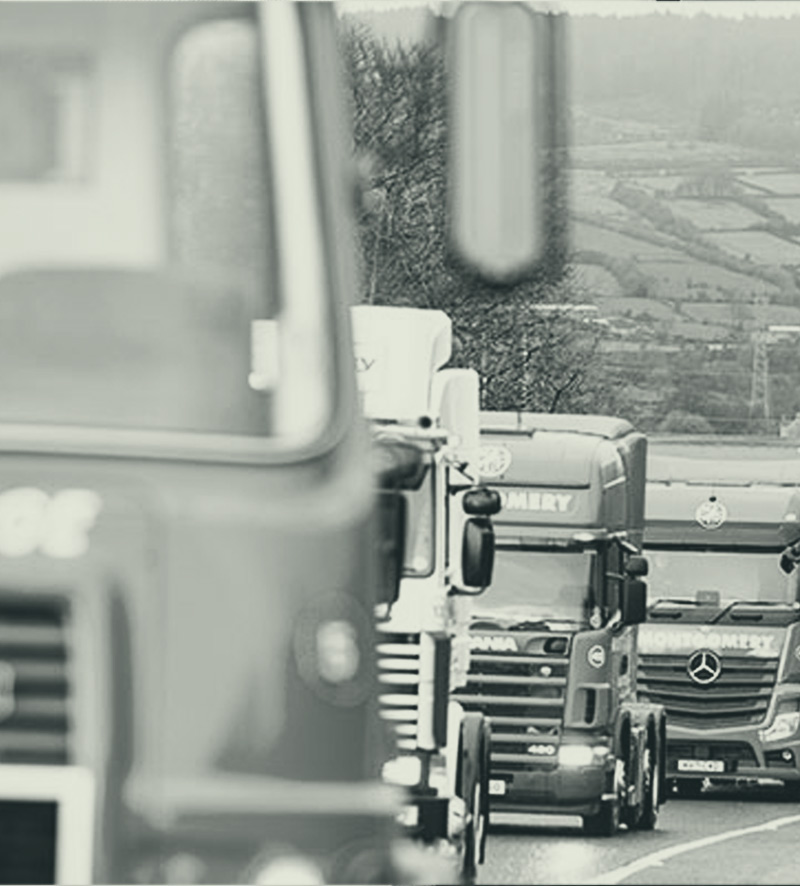 “The Inpute team were extremely detail oriented in understanding all aspects of our P2P process. The solution they have delivered has revolutionised our finance function.”

The old system was not fit for purpose

The wholesale distributor, employing over 2,000 people, is headquartered in Ireland with operations across Europe.

The company set out to create a shared services centre to centralise its financial operations. As part of that process, a document management and workflow solution was needed to transfer the paper-based accounts receivable function back to centre.

The old system was not fit for purpose. It was all paper based. Everything was managed on a suite of spreadsheets and in emails, it was very time consuming and prone to error.

An analysis on the return rate of PODs (proof of delivery dockets) indicated that a worryingly large number were coming back unsigned, which exposed the business to a substantial risk of invoices going unpaid.

Each of the business units scattered across the group managed their own AR processes independently. Moreover, these units had their own separate functions and character. Any centralised solution, in addition to delivering substantial efficiencies, would have to speak to the needs of these independent units. Each week, the company received several thousand POD’s.

Working closely with the company, Inpute began work on the development of an accounts receivable solution that would work alongside the company’s ERP systems to centralise the AR function within the shared services centre. Under the new system, the AR process begins with the arrival of a purchase order, which is fulfilled within the client’s ERP system.

This then creates both the invoice and the delivery docket (POD) that is dispatched with the order. All of these documents are automatically imported into Inpute’s AR solution.

When the POD docket returns to the company, it is scanned into the Inpute system and intelligently captured. The system automatically indexes each document and verifies that the document has been signed or stamped by the customer. If there are no issues arising, the Inpute AR system outputs a flag to the ERP system to complete the transaction.

Inevitably, issues do occur daily. The customer may query the quantity, quality or price of a delivery, in which case they will return a debit note instead of the signed POD or may tick the ‘amendment’ box on the POD docket.

Debit notes may arrive electronically, in which case it is automatically taken in by the Inpute AR solution. If it arrives by post, it is scanned in. Because this is not a signed POD but a debit note, the Inpute system initiates a workflow process, and this flags the need for action from the relevant decision makers.

All the paper work is now in one place. The POD, the debit note, the case files – everything about that transaction is held centrally. The dispute can be investigated, and either a credit note is issued or the transaction is disputed back to the customer.

Each month, the Inpute system generates a statement for each customer, which provides composite detail of all of the invoices sent out that month, and which customers require to facilitate payment.

These systems form an inter-linked web, in which all data is held. The Inpute system sends information to the accounts system, and pulls and exports data to and from separate stock and ordering systems.

The company also sought an integrated reporting module. In response, Inpute deployed a reporting dashboard which integrated with the Inpute AR system. This gives the AR department a powerful business intelligence capacity that would not have been possible under the old system.

It was declared a ‘big win’ for the company that the POD return rate shot up to 95 per cent within six months reducing the risk of unpaid invoices. Inpute were the chosen provider because they could provide a customised solution for the client’s precise needs. Inpute could respond to the previous and current complex structure of the process.

The result is an integrated system characterised by a high degree of automation. When exceptions and issues occur – as when delivery is disputed by a customer – a workflow is initiated that expedites procedures to deliver exceptional resource and time savings.

Now, it all happens electronically, whereas before there would have been phone conversations, emails, bits of paper being left on people’s desks. Paper gets lost, emails are a bit unclear, phone calls can be forgotten. Now everything’s centralised electronically within the Inpute system.

Everything on the AR side now goes onto the dashboard, so it is visible at a glance how many PODs are outstanding at a period of time. As that historical information builds it becomes visible if one particular customer might be issuing more debit notes. It is then identifiable if there’s an issue with the quality of invoices that are being sent. 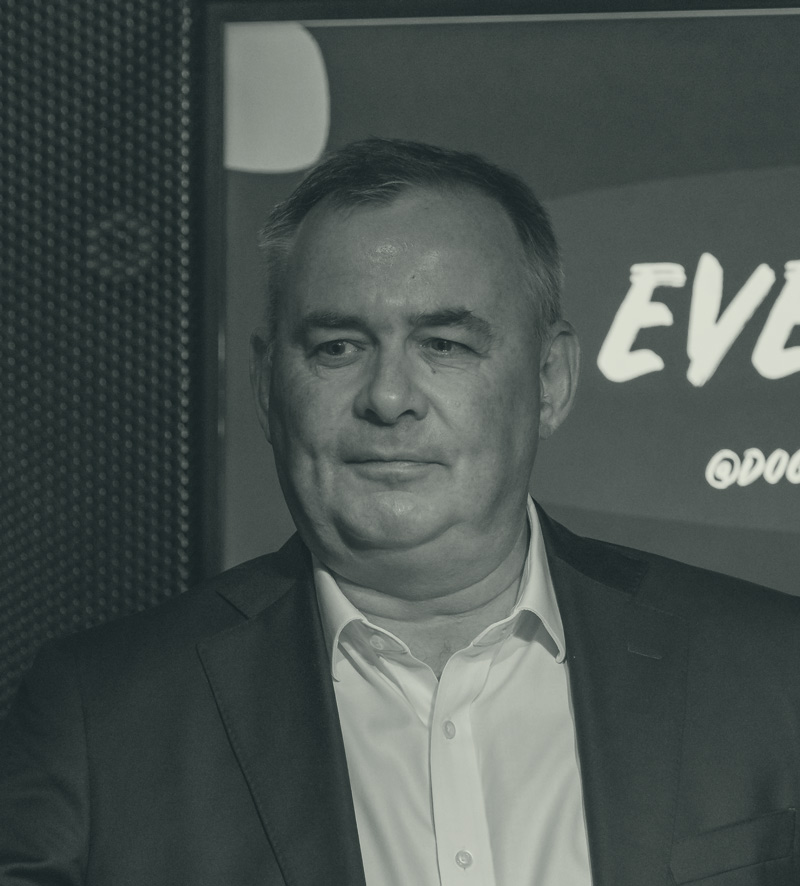 “This solution streamlined complex and multiple manual processes which differed by business unit into one simplified and automated process. The solution provides the client with faster turnaround times on queries and significantly increases their customer compliance.”

Streamlining the processing of up to 250,000 multilingual invoices annually 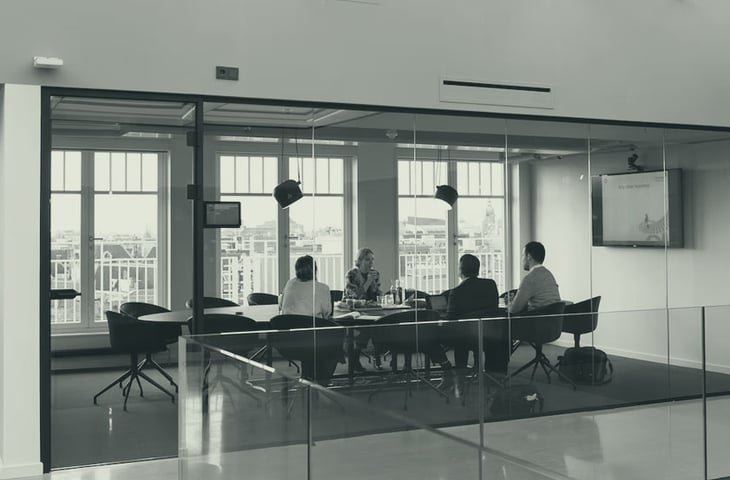