We worked closely with the RTE team and all stakeholders to create a robust electronic platform using capture and intelligent indexing.

“The system removed a hugely manual chunk of our music copyright processing. The focus was on keeping things simple and minimising the amount of user interaction required. Inpute understood and fulfilled the brief with an effective solution that has stood the test of time.”

“It was a big paper-based exercise; nightmarish really, if you think of all the music that’s played out every day.”

Each week, RTÉ broadcasts hundreds of different programmes, from news and current affairs to children’s programming and sport. Music forms a part – frequently an integral part – of almost all of this material and RTÉ provides details of its music usage to the relevant copyright organisations.

It’s the job of the music returns department to manage this process in RTÉ. The department collates details of the music RTÉ plays and sends these along with the transmission log to the relevant rights body. Eamon Cassidy of RTÉ explains that prior to the installation of the Inpute system, this was a very cumbersome process.

“It was a big paper-based exercise; nightmarish really, if you think of all the music that’s played out every day.”

That music returns process begins when the broadcast co-ordinator fills out a form detailing each piece of music used on the programme, how it was used, its duration and so forth. When the old, paper based system was in place, these were then sent to the music returns department where they were collated, batched and sent out to the rights organisations. These returns were sometimes emailed in as MS Word or MS Excel attachments, though more often than not, they came in as paper.

“Prior to getting Inpute’s system,” says Cassidy, “we were managing a torrent of paper and electronic documents in multiple formats, all manually”.

The music returns department employed between three and four people simply to co-ordinate all of this paperwork.

“You have mountains of paper piling up. The scale of it doesn’t come home until you consider, say, one of the old style cartoons: Bugs Bunny or Roadrunner, for example. There’s non-stop music in each of those. The music return could actually run to several sheets of paper, for an item that was only ten minutes long.”

The system automatically matches each broadcast item with a music return

The digitisation process began by getting all of the stakeholders in a room with Inpute and mapping out the process, mocking up screens and imagining how an electronic version of the workflow might look.

The team explored a wide variety of ‘what-if’ scenarios – suppose a form comes in and it’s unreadable? What if a return comes in late? What if it gets indexed incorrectly? Some returns can run to twenty pages. What if one comes in with a page missing? Will it be possible to insert it post-indexation?

One by one, each of these scenarios was discussed and debated, and a solution designed to deal with it. That process was so thorough, says Eamon Cassidy, that when the system was implemented, there were almost no teething issues.

“Between ourselves and Inpute, we did an excellent job of identifying all the possible nuances of what could go wrong with it. With result, we got something that was fit for purpose, and ultimately required practically no tweaking.”

The new system scans in all incoming paper music returns, indexing each using the unique broadcasting reference number that identifies each programme. Electronic returns – no matter what form they take – don’t have to be printed and scanned. They are entered directly into the system and indexed in the same way.

The system automatically matches each broadcast item with a music return. The returns are then batched and dispatched to the relevant rights body.

“We ended up with something that was quite minimal,” says Eamon Cassidy. “You get either paper or electronic documents, you put in the broadcast reference number, and that’s more or less it. You don’t have to do very much more.”

He notes too that as far as the user is concerned, the interface is intuitive. It is designed to ensure minimum mouse movement, and to facilitate a minimum number of mouse clicks to complete each stage.

“These are simple features, but there is thought behind them. We want to make sure that the department gets through what is a relatively tedious task as quickly as possible.”

When music returns was paper-based, it took between three and four people to maintain operations. Following the installation of the Inpute system, the department is now down to one.

“The system removed a hugely manual chunk of our music copyright processing. The focus was on keeping things simple and minimising the amount of user interaction required. Inpute understood and fulfilled the brief with an effective solution that has stood the test of time.” 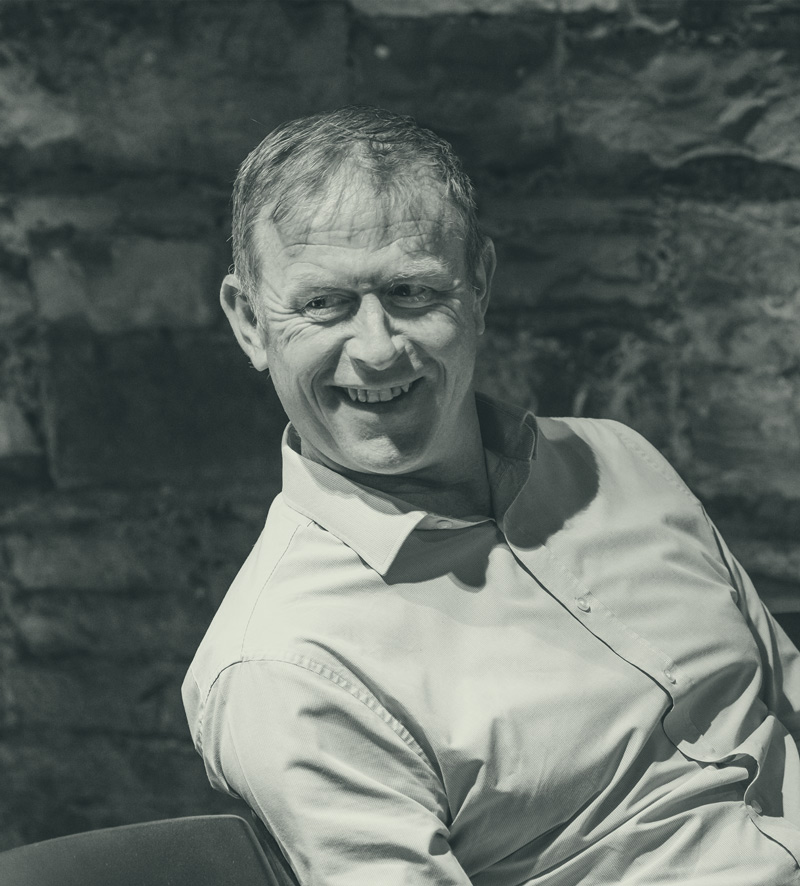 “Our team worked diligently to understand every nuance in the process, delivering a tailored solution that has exceeded expectations and continues to be a valuable asset to RTE.”

for Office of the Revenue Commissioners 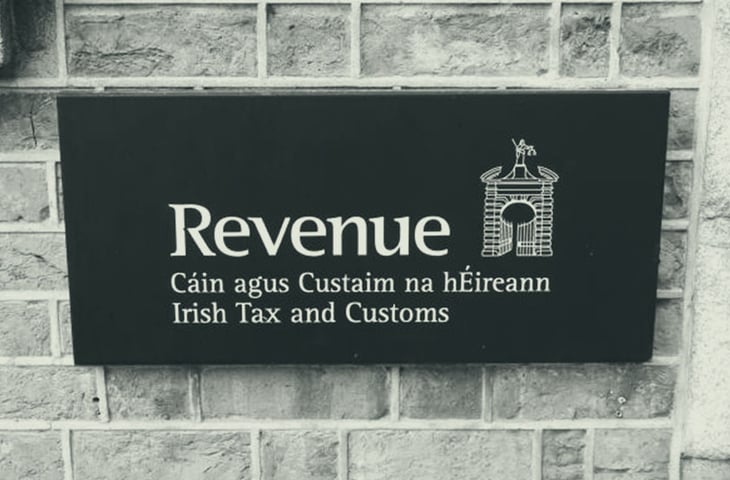