The CSO benefits from a scalable, intelligent data capture solution 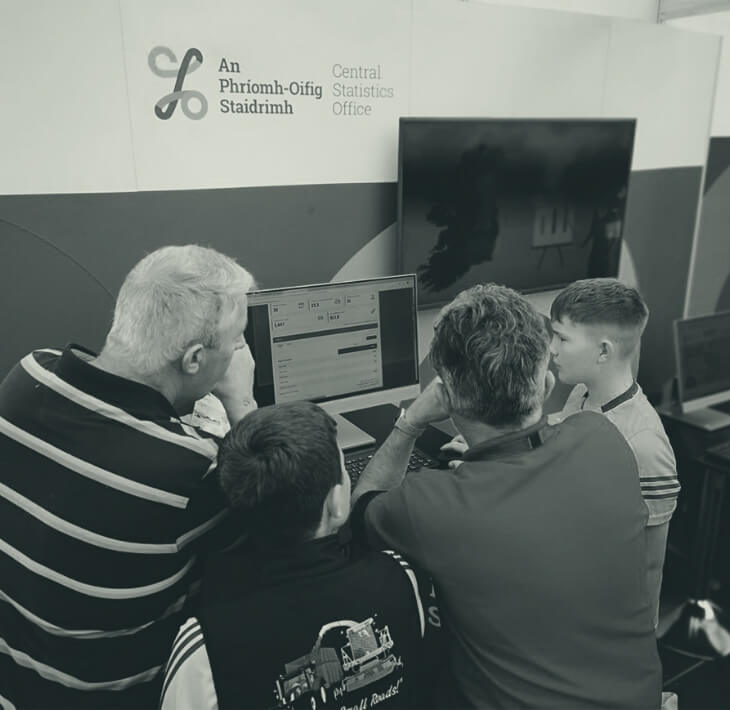 “By developing in-house expertise, we now have the flexibility to grow and expand the system ourselves to cater for changing business needs.”

A sizeable proportion of CSO surveys utilise paper-based questionnaires and as such, there is a significant effort involved in capturing and processing the data using traditional data entry methods. CSO decided to go to tender for the supply and support of an automated data capture solution.

The key customer desires were the introduction of a more efficient forms processing solution and a reduction in the time associated with manual data entry.

“There was a lot of manual intervention in the process,” said the CSO’s John O’Reilly. “Our aim was to streamline the processes of receipting, scrutiny, data capture and validation.”

The organisation went to market to seek a solution initially for its tourism surveys as a preliminary project. “The tourism surveys were high volume, however, the forms involved were relatively straightforward and lent themselves to a scanning solution,” said O’Reilly.

After an open tender process, Inpute was awarded the contract based on its ability to provide software, hardware, consultancy and training to meet the CSO’s requirements. Inpute’s solution was based on a combination of TeleForm, part of the intelligent document solution and Bell Howell Spectrum scanners. The project was implemented on a phased basis and the first survey questionnaire was up and running within a few weeks.

As part of the project, Inpute was also involved in training and the transfer of skills to the CSO’s own development team – another reason why it won the business. O’Reilly commented: “One of the drivers behind choosing TeleForm was we didn’t want to be tied to consultancy long term. By developing in-house expertise, we now have the flexibility to grow and expand the system ourselves to cater for changing business needs.”

The implementation and integration of the first two surveys was a joint venture between Inpute and the CSO. Thereafter the CSO developers took on the rest of the work thanks to the training received from Inpute. “We’re now up to 17 different surveys and all the development work is done in-house” said O’Reilly.

“The forms are designed and business validation rules defined within TeleForm’s designer module. Once we had undergone the required training we were up and running very quickly.”

Today the CSO processes, through the TeleForm system, over 500,000 business survey forms annually. For those business areas within the CSO where the system is rolled out, it provides a substantially more efficient way of processing forms and capturing data.

To illustrate this better, every two years the CSO undertakes a large scale agricultural survey involving an eight page questionnaire covering over 60,000 respondents. Traditionally, some of the processing, particularly at the data input end, would have been outsourced or additional staff deployed from other areas.

When the questionnaires were received in the CSO offices they were receipted and the time-consuming process of preparing and keying the data into the host processing system begun.

With TeleForm, that receipting stage is eliminated. Once a form is scanned, the reference number is automatically receipted, and the data is captured and validated. “We’ve gone from two processes down to one - all we have to do is verify any exceptions that Teleform throws up. So, there’s quite a saving and we’ve eliminated the need to outsource data entry or deploy additional CSO staff.” said O’Reilly

Inpute’s implementation of TeleForm has also meant significant time savings in terms of staff being freed up to perform other duties. In addition, the CSO business areas have desktop access to all form images stored on the network. “Access to form images is of major benefit in validating data and in handling any communications with our respondents.” said O’Reilly. 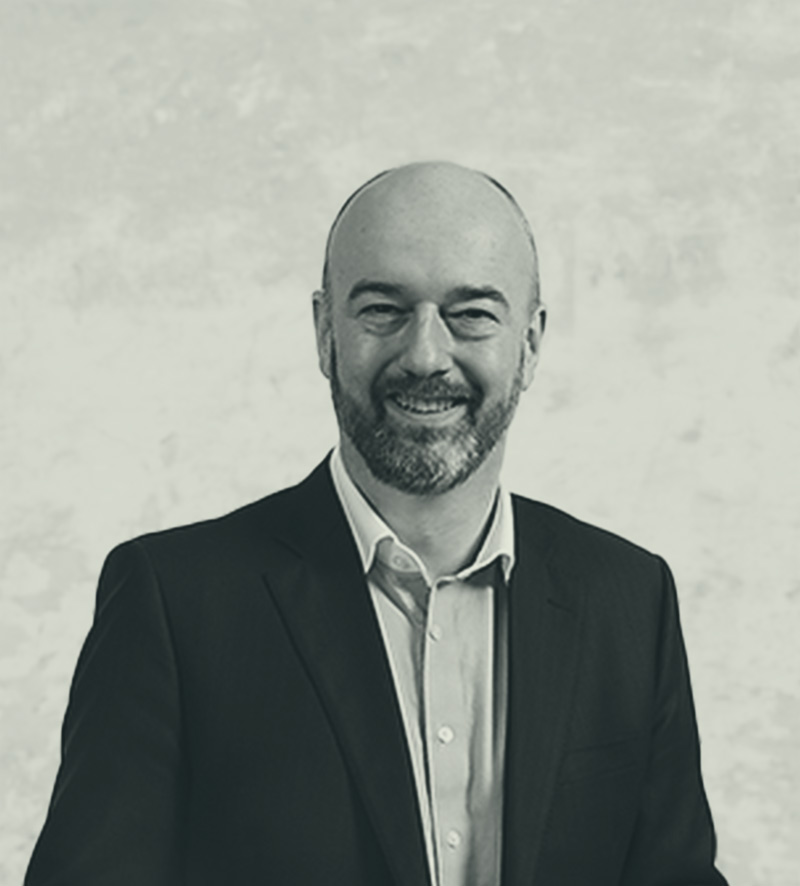 “By delivering both the data capture solution and the training required to manage the solution in-house, our experts made it easy for the CSO to manage processing at any volume—while reducing the labour demands placed on its people.” 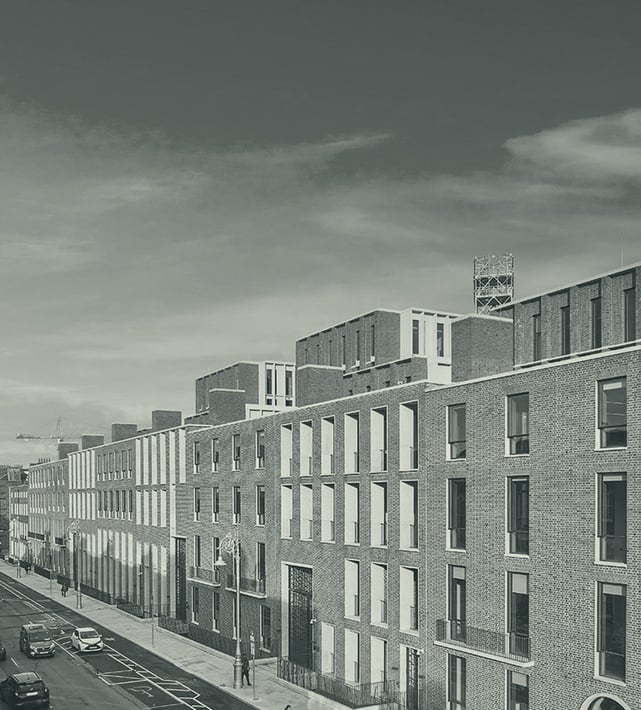